Today is the last day in Japan. Right now the final hours, which i choose to spend in the airport.

As usual I had nothing planned. The things I did have planned got cancelled. So no sakebar and no meeting Manami... 😦

I had to help out a friend in need but will not zoom in on this by his request.

I did however meet a girl who invited me to 'a glow in the dark meet at sakuralane' event. This turned to be awesome..
Unfortunately the pictures are blurry because of the nightly hour. 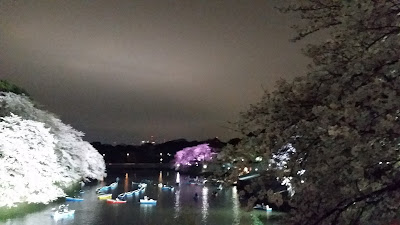 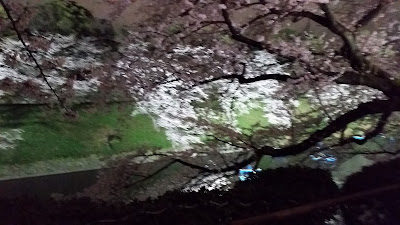 There is plenty more, but I am deadtired and feel the after holiday blues already..
I will list some more pictures to give you a sense. It will be updated when I'm at full capacity. Rest assured, the last days were great. 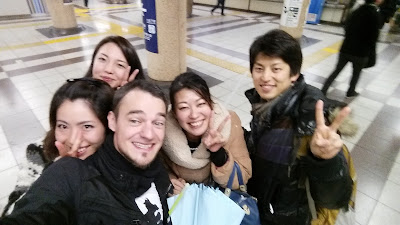 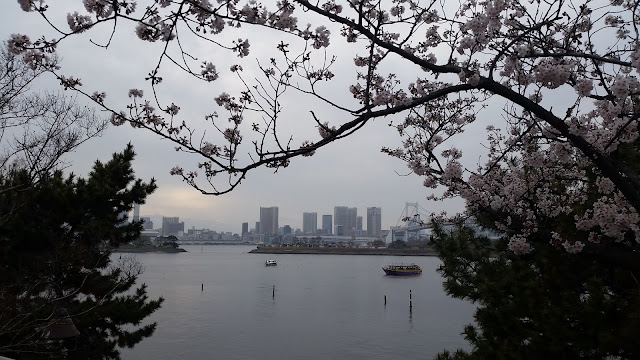 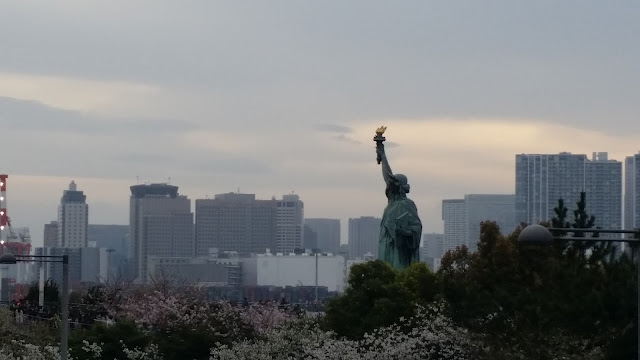 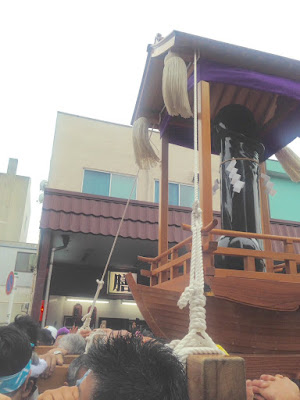 Thanks for tuning in so far. Finalisation may or may not follow. I hope you enjoyed being part of my trip!

The holiday is nearing it's end...
I booked a capsule/sauna hotel for the last two nights, drove around some more in Tokyo and finally returned the bike.
I almost got a fine in that last hour driving because I crossed an orange line in front of a policecar. When he realised I was a tourist and saw that I had a drivers license (which he did not check...) he let me go. Gommenasai!! Arigatou!! 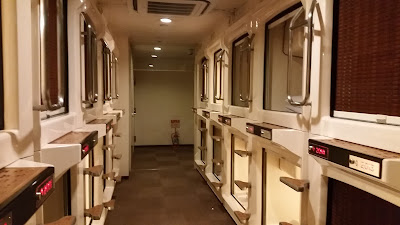 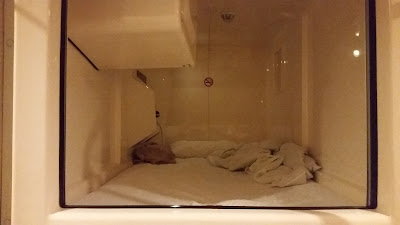 Also... japanese people sleep everywhere.. Even in the onsens or relaxing couches,... 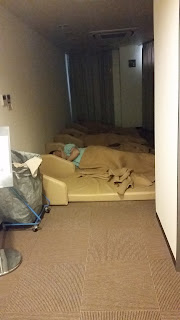 and at any time during the day. This is 2 pm.

So after all the driving and walking around heavely packed I decide to enjoy the sauna to relax my muscles and then go to Yokohama to meet Mary again. The woman I met a week earlier. At night Yokohama is very beautiful... 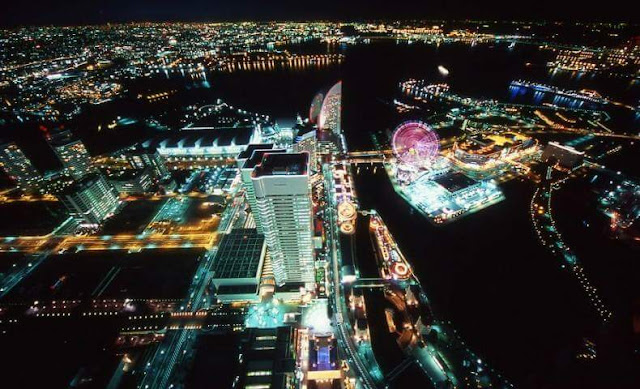 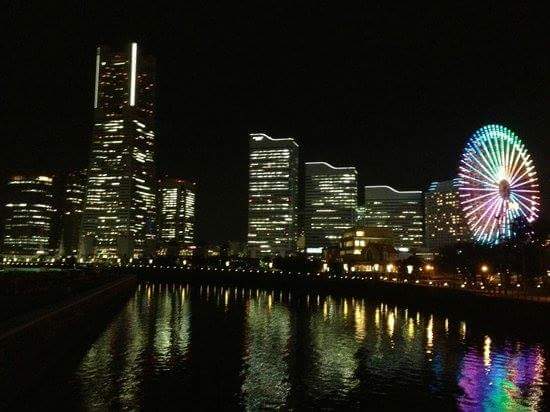 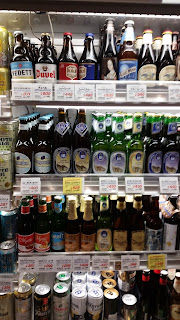 She showed me around the shops and explained much of the local foods in a grocery store. Also this store had a crazy amount of belgian beers. Like 8 or 9... 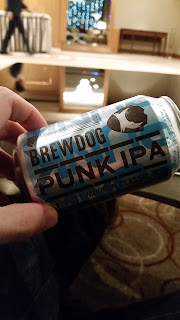 the best part of it all: it had brewdog, one of my favourite beers. It is an exclusive London beer. That is even hard to find in London, not at all in Belgium. But I guess a random Japanese grocery store is no problem.... haha

I went back to the hotel early because I was exhausted. Many days of little sleep...

Tomorrow I will meet my japanese friend again to go to a sakebar with over a hundred kinds of sake!!

Because this guesthouse was so great it is the only place so far that I booked a second night. The view but also the hosts made me want to stay. I got free food several times (even at a local supermarket where I only bought one drink...). 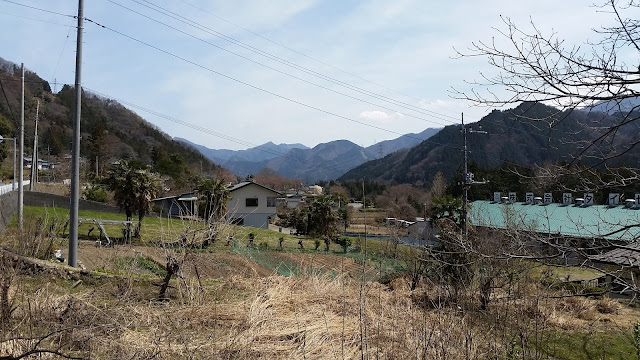 I present to you one of the final pictures I took of this wonderful region. The nature here is overwhelming.

So as planned the day before I would go back to Tokyo by taking a detour in Kawaga. Here I would meet my guide for the day. I was a few hours late though 'cause I got a mail saying my flight to Brussels was cancelled...
After some back and forth mailing i got a flight the same day to paris. Booked Thalys and all was well again!

So onto Kanagawa!
My Japanese friend had taken the time to think of a nice route to take to see some very old and authentique housing. First we had to drive there though.. 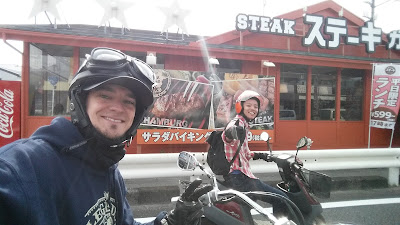 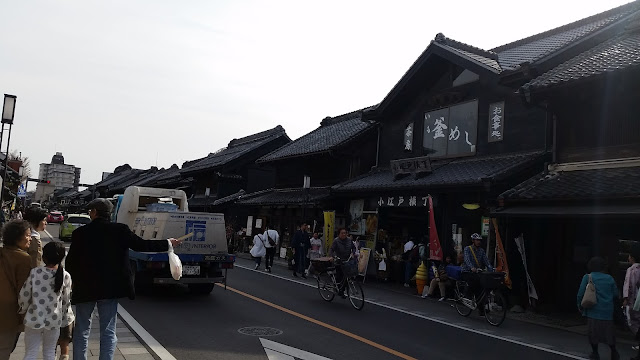 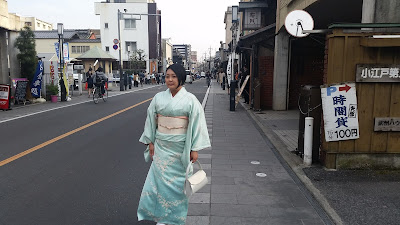 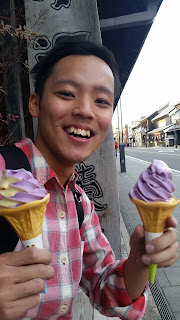 traditional soft icecream based on potatoes. It tastes great! 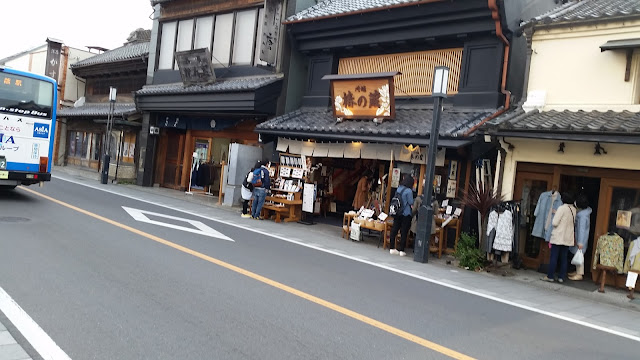 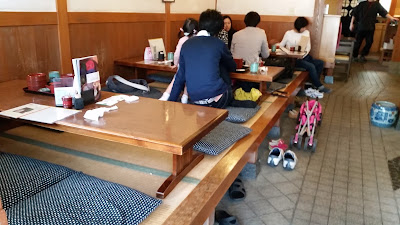 traditional restaurant where I had Udon curry with shitake. Udon is a sorta slow cook pasta in hot soup with added flavour 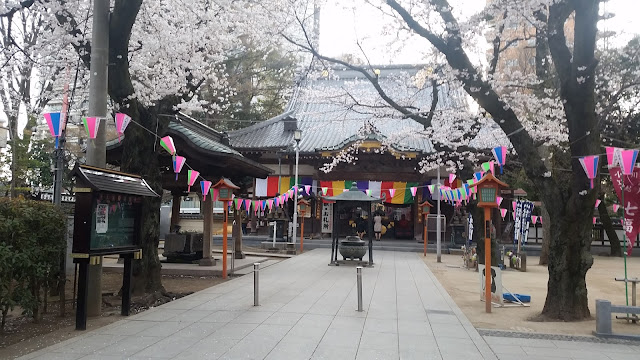 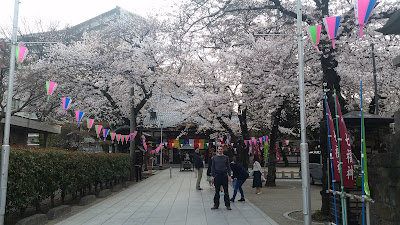 At the end of the day my guide wanted to thank me (?) so he gave me a bottle of sake he acquired in Okinawa. Which is a southern japanese island many kms away.
Arigatou gozaimasu!!

At the end of the day I needed to find a place to sleep. The japanese friend had to work real early, so that was no option.
It turned out to be a very expensive night. For some odd reason over 90% was booked according to booking.com

Luckely I had found some company... 😆